Been a crazy week but as mentioned the pressure on us is hugely reduced but sadly this means it will increase for someone else until the violent mob of so called grazers are finally contained.

It continues to amaze me how so much of the press continues to describe the problem as desperate herders peacefully searching for pasture for their beloved animals.

It also amazes me when I am asked by people , normally in Nairobi “ is Laikipia really as bad as it sounds “ or “ has the problem gone away” . My replies are normally quite reserved but I would like to say something else!

People have to get on with their own lives but at some stage they also have to realise the true extent of the problem and the potential implications it has on them. The fact is the problem has not gone away, these people are not peaceful herders and it is not confined to a small pocket in far northern, distant, out of sight out of mind Laikipia.

What is encouraging is the that the Government are doing a good job at trying to sort it out but are now faced with a mammoth task complicated further by a constitution that seems to give criminals and even their cattle more immunity than law abiding citizens. Dozens of people have been killed by the so called herders and yet when their cattle are caught in the crossfire it is an outrage.

These pictures were taken today, some are from old damage some are new but I would love anyone to justify how this constitutes a peaceful search for pasture by a proud and just cattle loving people. I am on the ground and the kindest description of them would be armed destroyers.
This is what happens when you try and stop a peace loving ‘pasture seeking herder’    – shot in the head but amazingly lucky to survive 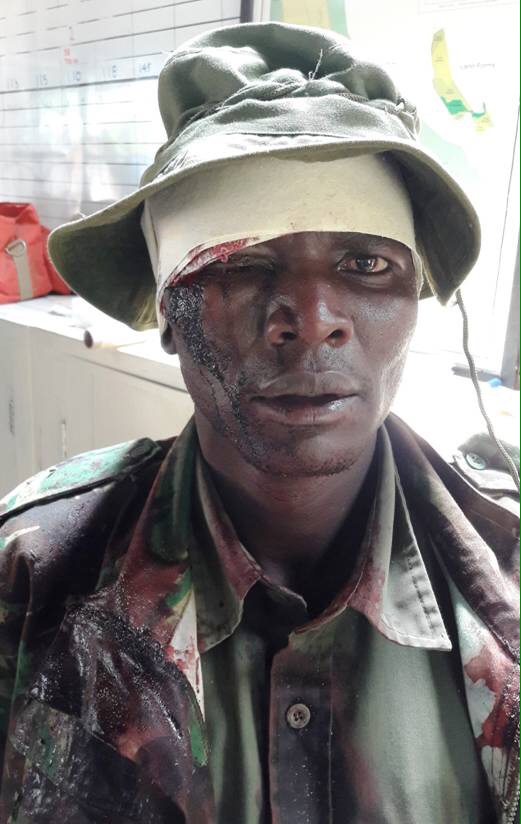 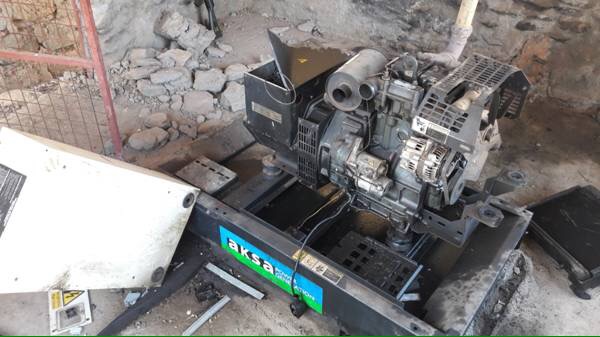 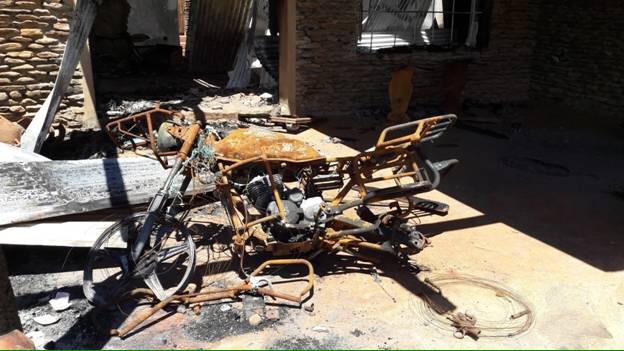 Sadly this writing on the wall of one of the staff houses didn’t stop the ‘pasture seeking herders’ from destroying everything in the house or the motorbike, or the generator, or the water tank or the……….etc etc 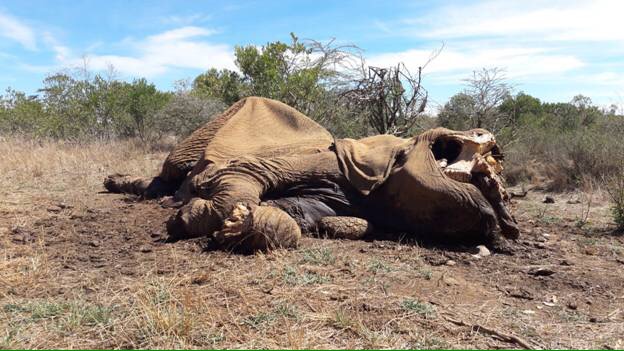 And what do thes peaceful herders leave behind in their wake ? Death, destruction, devastation and a group of people who will be more resilient and determined than ever before.