Two breaks found and fixed in boundary stonewall by foot patrol crew and still small numbers of Pokot small stock accessing the farm mainly at night. Small groups of armed men seen in the area around and on Kifuku without livestock  in the last few days.

I visited our member of staff in hospital in Nanyuki, and hopefully he will be home soon – he is doing well and is generally upbeat and must be getting better as he said he was now tired of the smell of dawa / disinfectant and said although the food is good it is different to that at home ! His foot is now in plaster and with a window to enable the wound to be cleaned and later they will go in and reattach ligaments etc. Shockingly there are now 5 people in the hospital with bullet injuries from the ongoing insecurity.

Another discovery by our security teams out on patrol was a lion cub that had been killed and the back end removed and claws removed ….evidence of a fire lit nearby….yet another crazy side to the ongoing chaos.

Pokot shot and injured 2 of our KPR rangers yesterday – they have attacked Police, KDF and us every day since Friday.

Fresh rumours of a gang of 10 that has been dispatched from Kaptuya side to kill any of our family members.

Cattle numbers increasing in the Ewaso valley and several attempts to push into Suyian. Also cattle coming in to graze at night on the western boundary with P&D…ASTU team are very helpful doing patrols all day now.

Sandalwood being dug out of one area on Suyian and scouts found where they have been living for about three days now. Two piles have gone ……

Some good rain on the south part of Mugie yesterday.

Our night patrol came across a herd that broke through the fence on the P&D side, they were threatened and the guns were called in so we had to abort that capture, in the morning the ASTU and Pokot chief followed up the tracks, no one was caught but they had a meeting with all the guys in the area so let’s see if any thing changes. There is a real bad guy there, I believe he is the root of all our problems in that corner.

We caught 25 head of Samburu cattle in the north, other than these odd bits and pieces here and there things sounds pretty rosey compared to what’s going one else where.

Two of our KPR have been shot. One in the arm one in the leg. They are in a stable condition and on their way to Nyahururu. They were ambushed by 2 Pokot with AK47 near Centre camp.

The basic vandalism continues here is some of the wheat farming enteprises main base. A quick destruction of the fuel pump at night. Cattle grazing continues unabated even though there has been heavy rain north. Fence line still in tatters on the Narok﻿ side with new damage every day. Arrested a few individuals today grazing there herds right in the farm other than not much else is new. 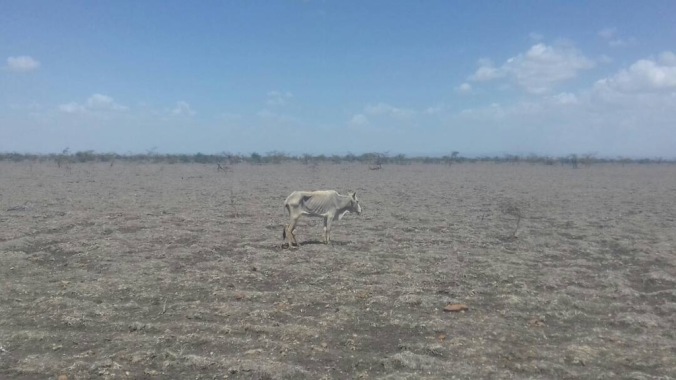 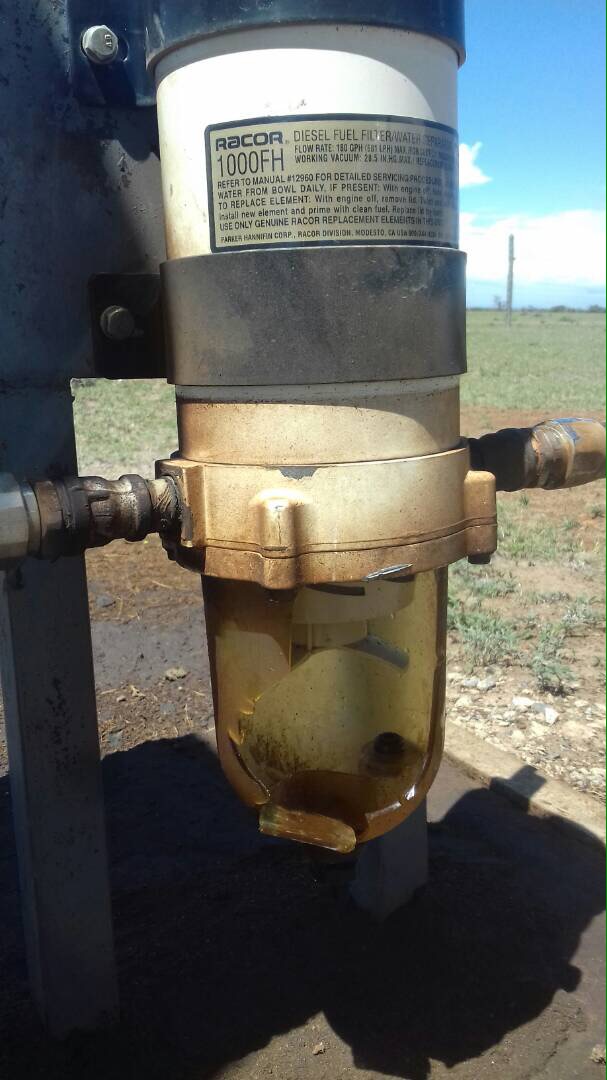 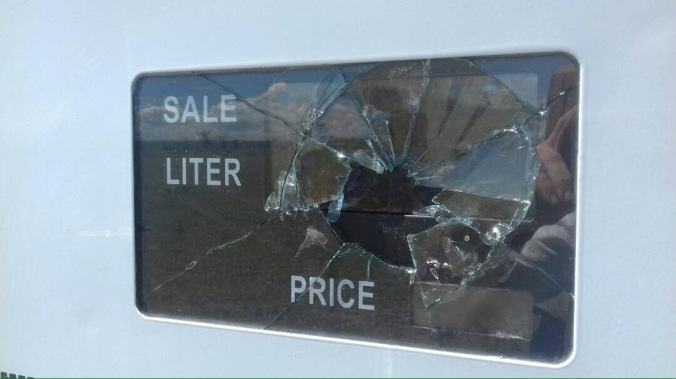 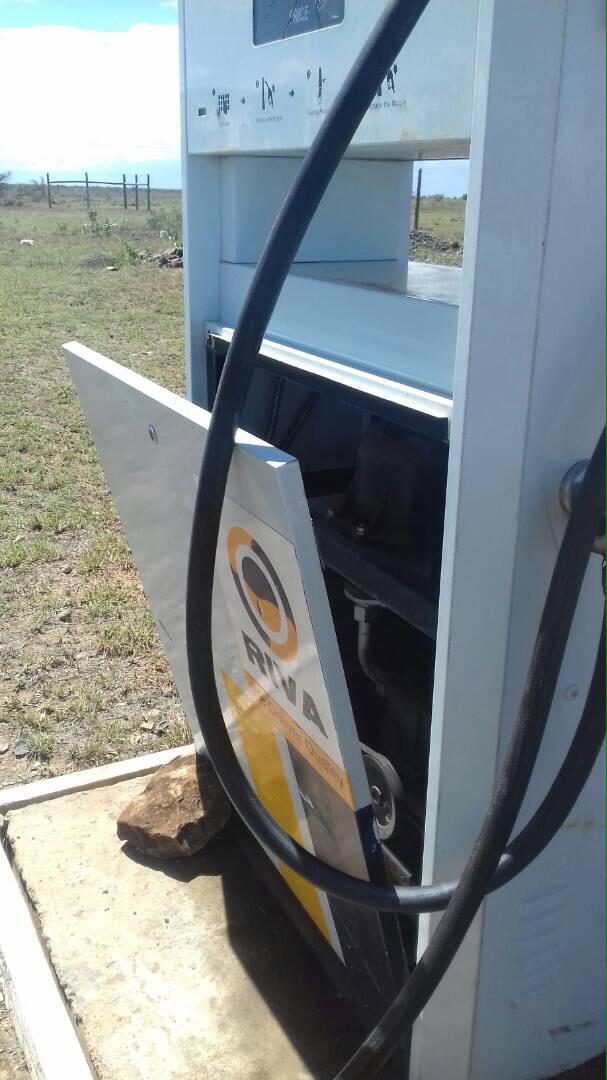 One break in boundary stonewall found and fixed and livestock still accessing at night and later the Foot Patrol came across and impounded small stock belong to Turkana and Tugen opportunistic neighbours taking advantage of the general insecurity.﻿

Some bullet casings were found by patrols which must have been from the shooting heard on Satuday night….still no obvious explanation.

The member of our security patrol team is still in hospital but doing well and hopefully will be released and home soon but still out of action until completely recovered.

The interview done by Aljazeera journalists earlier in the week was aired as part of the news bulletin and finally some small coverage for the small holder farmers who are going through extremely tough times. Link is : https://www.youtube.com/watch?v=VaT-3_Mrg0Q

Today 200 head cattle caught coming in from the south – these were Pokot.

Just now our night patrols reported cattle coming in from our southern border with P&D, when the patrol vehicle arrived they saw 4 people waiting inside and another 4 outside. This is the same place where a week ago 7 armed gunmen stopped our patrol inside the conservancy. Our patrol suspected this might be an ambush so we will follow up tomorrow.

Found lots of herds of Pokot on us and Sosian just below Corner Mbaya. Still thousands coming in from North side and west Narok side every day. Some of our great neighbours also decided to break into the wheat office and steal some things off the water bowser trailer and smash the fuel pump!

Articles found in both local and international press about situation in Laikipia are added here throughout the week. Please keep checking-

Government issues shoot to kill order in Laikipia as raids on ranches refuse to fade. https://youtu.be/vYwqbAbmXCU