So a hectic day, none of the illegal herders would come to the meeting, we collected the elders, Police , KWS, Lenges was there too, but all herders refused, so trying again tomorrow. KDF say they will come tomorrow, more herds arrived today, saying where they came from they have been chased off by KDF and so the problem is going round in circles, some say Sosian, Ol Maisor,

LNC has 10,000 head of illegal cattle. Fresh invasions over the last week. Gunshots heard daily and animals being poached flat out. No operation on going.

Seems like round two has begun on Mugie, thousands of cattle on all corners with large numbers of youth probably well armed threatening our security, currently all round the lodge, on the northern side but coming in on every corner in the thousands!

Three days with only one small break on Kieni boundary and the culprit caught stealing charcoal, so was arrested and taken in to Rumuruti Police station.

Sadly one of the cows that was struggling didn’t make it and the other still struggling and has to be helped up every morning and evening so outlook sadly not very positive.

Another 15 ton load of ranch cubes delivered today which will help keep our cows alive for about two months together with hay and the hydroponic barley.

We had some entertainment when our small flock of sheep decided to explore the house – thanks to good friends who were staying for herding them out before they got too comfortable !! 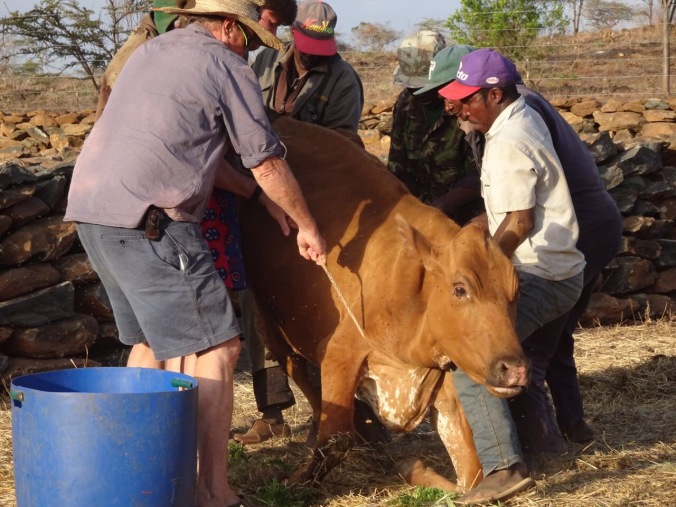 We were shot at by two Pokots with AK’s whilst driving past the Nyingama borehole today. 5 or 6 shots at the car before we took cover behind the borehole house stone wall – another 15 or so shots at us in the next half an hour. Nobody injured very luckily. The Pokot shooting at us was seen and is known to our security guys…he was also part of the grazing plan which was in place before. 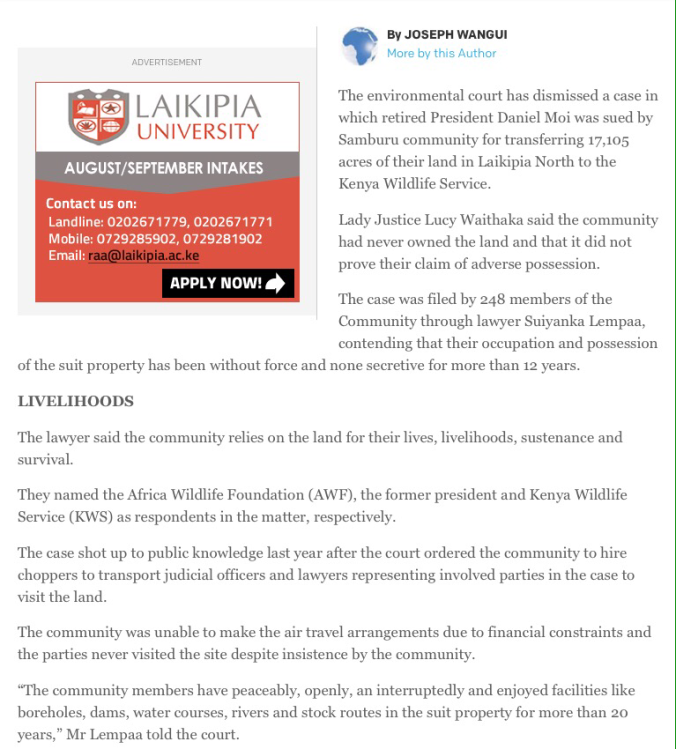 380 cattle impounded today, caught the same guy stealing grass at the river, then released and caught again at the top end of the farm in the evening – not the brightest of chaps !!

Please SHARE and DONATE if you can….just over 40 days left on this fundraising….so many people have helped in so many ways but would be great to really be able to make a difference.

Also support THE SKY DIVING LADIES who are voluntarily jumping out of a plane to help !!!
﻿Another﻿ amazing initiative by some amazing friends to Laikipia – these four amazing women are looking for sponsorship for their tandem skydive jumps in July.

If there are people from overseas who would like to donate Liz has asked if they could donate through the Just Giving pages already set up……..

For donations in UK £, please use:

For donations in US$, please use:
https://www.justgiving.com/crowdfunding/maria-dodds?utm_id=1&utm_term=apajZ3Kby Watch this space for truthful and relevant information about Laikipia.This page on Facebook and Instagram puts out accurate stories of what happens in Laikipia, before the Land invasion – the people, the livestock, the crops
I have added photos of the pages in here for those of you not on Facebook so that you too can be part of ThisIsLaikipia 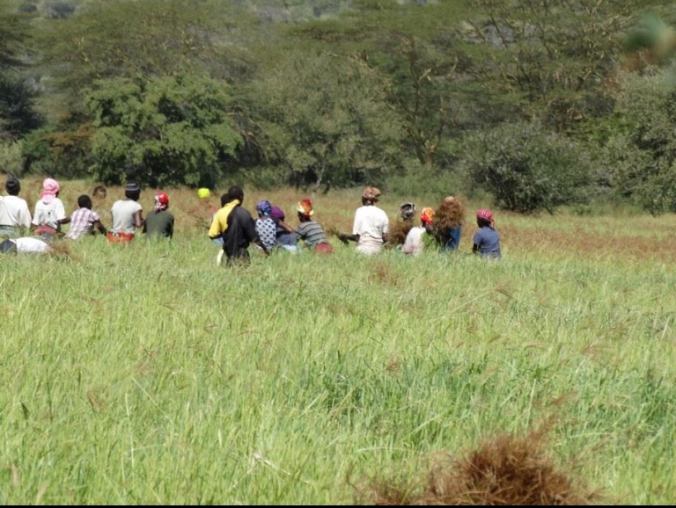 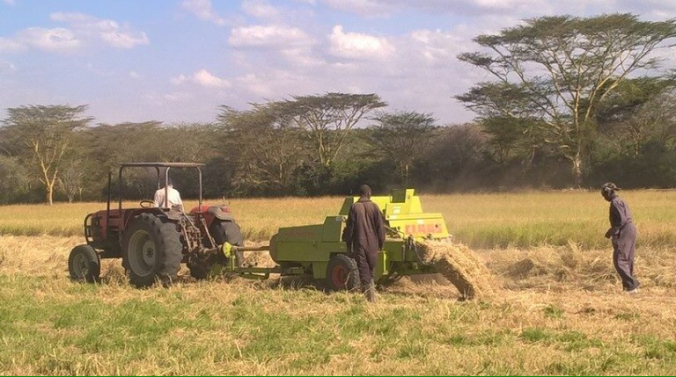 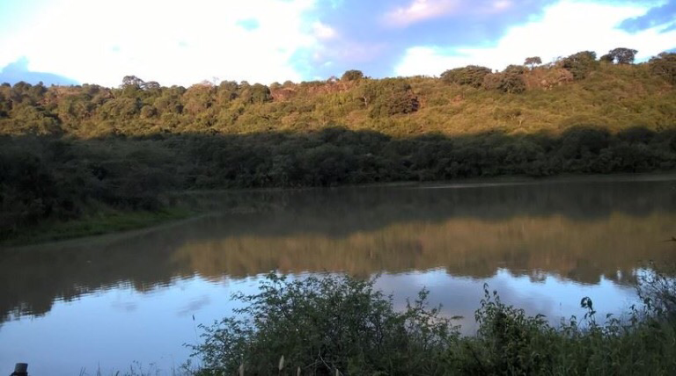 Welcome to #ThisIsLaikipia. Watch this space for truthful and relevant information about Laikipia.

This page on Facebook and Instagram puts out accurate stories of what happens in Laikipia, before the Land invasion – the people, the livestock, the crops
I have added photos of the pages in here for those of you not on Facebook so that you too can be part of ThisIsLaikipia